nakst
June 9, 2018
Although I can't remember exactly when I started this project, it was approximately 11 months ago.
Which means we're approaching the 1st year anniversary of development!

By the first anniversary I want to get the OS running on real hardware.
The things I still need to do for this are:

That's a worryingly long list, especially as I'm a bit busy this week.
But hopefully I'll manage to get something working :)

For now though, here's a screenshot of some things I've been working on.... 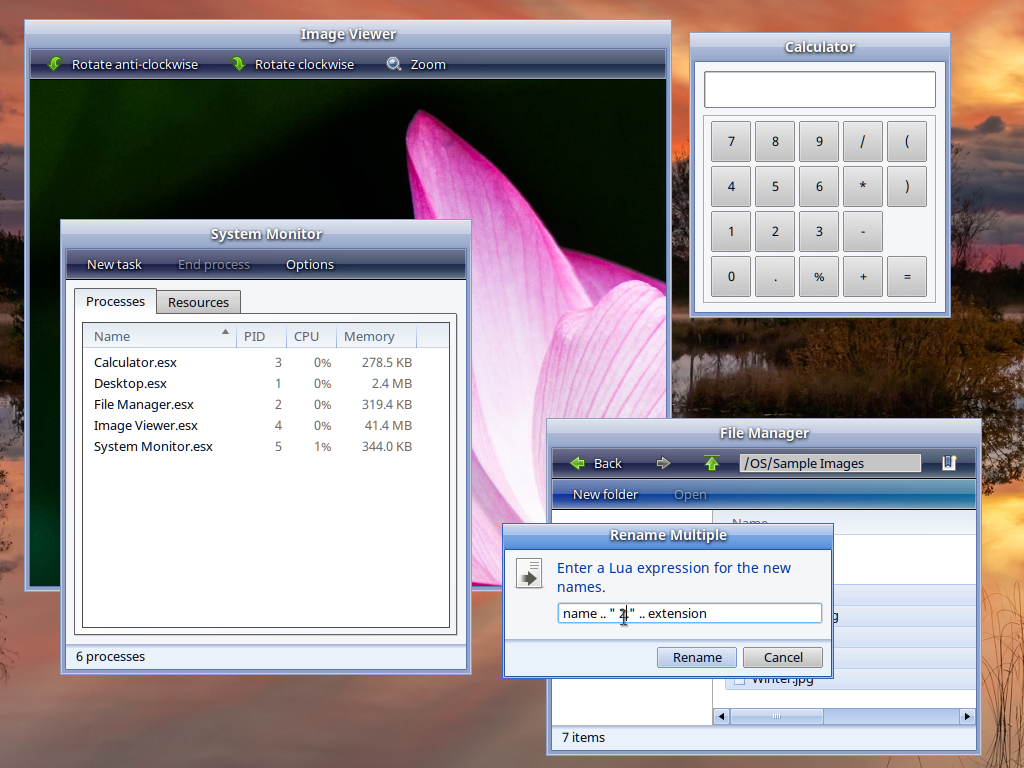 I think it's still a little to early to ask for collaborators, but perhaps in the upcoming year it'll be possible to have more developers working on the project - if anyone's interested, of course :)